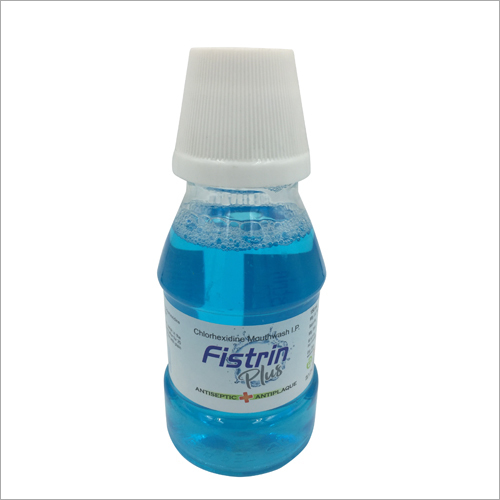 Chlorhexidine Liquid Mouthwash IP is a germicidal mouthwash that reduces bacteria in the mouth. It is used widely to treat gingivitis, swelling, redness, and bleeding gums. It is prescribed by a dentist. The offered mouthwash contains Chlorhexidine gluconate as an active ingredient that is responsible for its effectiveness. The mouthwash comes in a preventative container that keeps impurities and contaminants at bay.